Very occasionally a visit to the pub hands you a real gem; a story so unbelievable that it just has to be the result of an excess of zeal and alcohol…

…except, in this case, apparently, it isn’t! 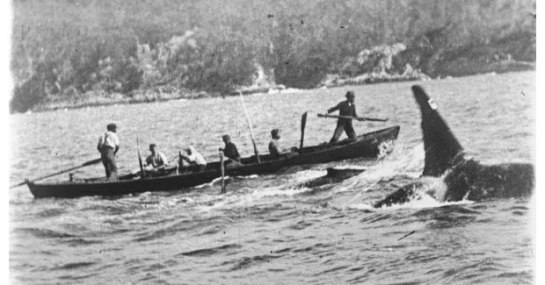 This particular tale concerns a tag team of resourceful orcas, who joined forces with a family of whalers back in the late nineteenth century, to present one of the most remarkable examples of cross-species collaboration that I have ever come across. For nearly a century, from around 1840 until the latter years of the 1920s, these opportunist killers would regularly drive huge baleen whales into the shallow waters of Twofold Bay, on Australia’s New South Wales coast, herding them towards the harpoons of the waiting whalers. In return the whalers would allow the orcas to eat their fill, before dragging the carcasses back to shore.

This somewhat brutal, but ultimately successful collaboration took place off the small coastal town of Eden, some 480 kilometres to the south of Sydney. As autumn gave way to winter, the killer whales would return from their Antarctic hunting grounds to await the arrival of the migrating leviathans, ambushing them at the mouth of Twofold Bay and using the unique geography of the bay to force them towards the shallows. At the same time they would alert the whalers to the arrival of their prey by swimming up to the mouth of the Kiah River and breaching to attract their attention.

..And if you think that sounds a little far fetched, then you’ll love this…

It seems that this particular pod of orcas were very selective, working almost exclusively with one particular family of whalers, the Davidsons. For three generations this symbiotic arrangement continued unbroken, until the baleen numbers plummeted and the whaling operation shut down in 1929. Such was the level of mutual exploitation between the two groups that the relationship even developed beyond just the slaughter of the baleens. The whalers would rescue the orcas if they ever became entangled in ropes or nets and the orcas, for their part, would regularly protect the whalers from sharks if the boats were smashed during their attempts to harpoon their huge prey.

One of the most powerful predators on earth, it would seem that the killer whale is also one of the most intelligent. Indeed, orcas are one of the few animal species on earth that have distinct cultural behaviours. Hunting strategies are unique to a particular community, rather than being instinctive, making the behaviour of the orcas of Eden an even more remarkable story. The indigenous Yuin people called these killers ‘Beowas’, meaning brothers or kin, believing them to be the reincarnated spirits of their ancestors. These orcas were revered as sacred members of the tribe, providing food and protection in the dangerous coastal waters. It would seem that the Davidsons also came to view them as family of sorts, giving them names such as Old Tom, Typee, Big Jack and even Charlie Adgery. In 1902 George Davidson even went as far as petitioning the NSW government to have them classified as a protected species.

The killers of Eden are long gone now, but their descendants can still be found hunting humpbacks off the coast, no doubt still living up to their fierce reputations as the ‘wolves of the sea’. Apparently Old Tom is still around though, occupying pride of place at the Eden Killer Whale Museum if you are ever passing.

…It sure ‘aint Kansas, Dorothy! 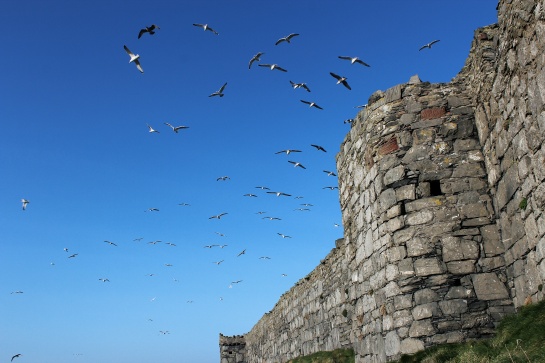 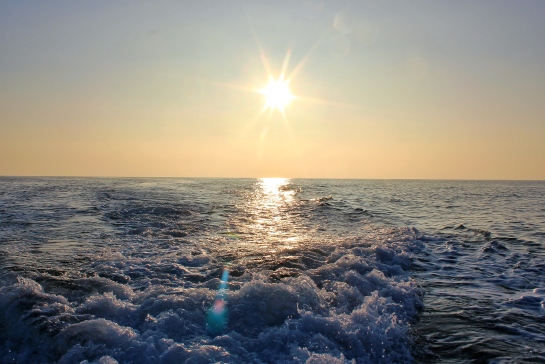 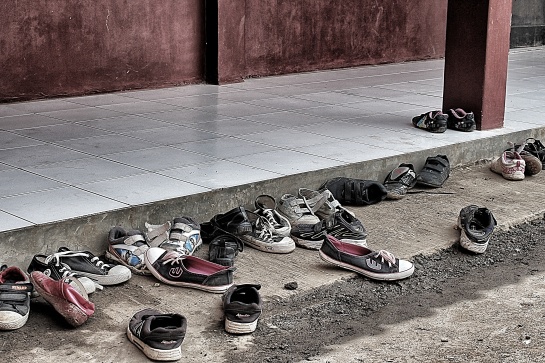 No, I haven’t lost the plot, it is Chinese New Year, the longest and most important of China’s traditional holidays. Today, in Chinese communities across the world, pigs, ducks, chickens and sweet delicacies are being sacrificed to a celebration of family, thanksgiving and reunion. And so, as we say goodbye to the Dragon and herald in the arrival of the Snake, what does the coming year hold in store?

Well, if past years are anything to go by, it’s not looking too auspicious. Let’s face it, the snake doesn’t have the best reputation when it comes to dishing out the feel good factor and in Chinese mythology they are often associated with monsters and bad news. The previous two cycles of the snake occurred in 1989 and 2001, which most people out there will probably recall also saw the crushing of the Chinese pro-democracy movement in Tiananmen Square and the September 11 attacks on the Twin Towers in New York. There has been talk already of political upheaval, tsunamis and flooding. Before you get too downhearted though, there is a positive slant to this. For the naturally superstitious out there, apparently monkeys are the answer. Yes, monkeys it seems can handle snakes, so embracing our simian cousins can help to ward off the natural destructive properties of the serpent. Obviously I wouldn’t recommend hanging a live chimpanzee around your neck, or carrying a small macaque in your back pocket (especially if you’re driving), but maybe an unobtrusive pendant secreted somewhere about your person may be of help.

I have to say, before I realised what a bad press the snake got, I had always considered myself unfortunate in my placement in the Chinese zodiac. I was born in the ‘Year of the Rat’, which I had always considered something of a bum deal. However, it would seem that my initial repugnance was somewhat misplaced. The Rat it seems is in fact something of a player in the Chinese calendar. Legend has it that when the animals were summoned to heaven by the Jade Emperor, part of the journey entailed crossing a fast flowing river. The Rat and the Cat therefore decided to hitch a ride on the back of the Ox. Halfway across however the Rat, in a display of inspired cunning, pitched the Cat into the river and then proceeded to jump ahead of the Ox to reach the emperor first, thereby cementing his place at the head of the animals. In other news, the Rat is also considered one of the most industrious, loyal and loving of the zodiac characters and can always be relied upon for some juicy gossip. We are also (apparently) expert organisers and make great writers, racing car drivers and spies – I shit you not! Suddenly the stigma of being a rodent doesn’t seem so bad, especially when I learned that I also shared this trait with the likes of Peter the Great, George Washington, William Shakespeare and Wolfgang Amadeus Mozart…All I need to do now is make sure that I stay away from Rabbits, Horses and Roosters.

And so, as the Chinese say…迎春接福…“Greet the New Year and encounter happiness”.

Happy New Year everyone and remember…keep those monkeys close!