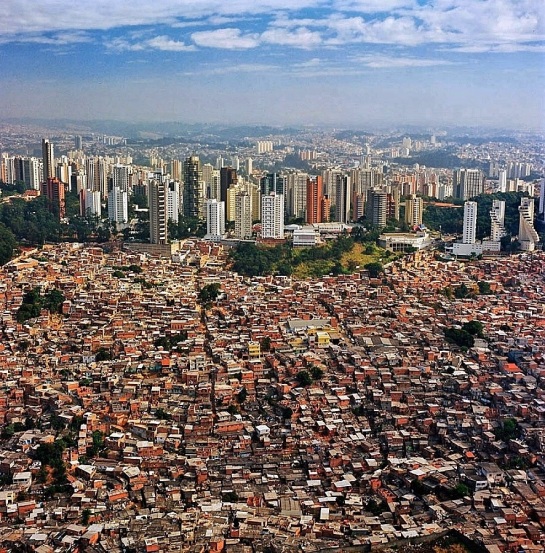 Tomorrow I fly out to São Paulo, one of the most congested and over crowded cities anywhere on the planet. After the wide open spaces of Canada’s Northwest Territories it is going to be a real shock to the system. If nothing else though, it promises to be interesting. The largest city in the Southern Hemisphere, São Paulo began life as a colonial backwater, not emerging from the shadows of its more famous neighbours until the latter part of the 19th century. This tardy entry into the modern world doesn’t seem to have held it back any though. Today this heaving metropolis of 17 million people is the most culturally diverse city anywhere in Brazil and home to a number of contrasting statistics.

The city can boast some of the finest museums and restaurants in Latin America, but it also suffers on average some 316 armed robberies a day. It is the financial centre of one of the world’s fastest growing economies, boasting some of the best health care anywhere in the Americas, yet it is home to some of the largest slums on the continent. This is a city where the wealthy regularly take helicopters to business meetings to avoid the horrendous traffic problems, whilst in the favelas (shanty towns) that lie to the south-east, the population live in conditions that border on the inhumane. Yes, if nothing else, this promises to be interesting.

I will be heading out to a place called Heliopolis, the second largest slum in Latin America, where I will be working with a team of volunteers from Habitat for Humanity, an international housing charity that I have worked with on previous occasions in India, Sri Lanka and South Africa. The plan is to spend the time working in the favela itself, helping to renovate substandard housing to make it fit for families to live in. And that is about as much as I know until I get there. All I do know is that it is going to be hot, cramped and dirty and I have to somehow manage a team of 20 volunteers spread out across five different sites in a shanty town of some 125,000 people. One thing I can never say about my job is that it is boring!

To be honest, the crime statistics don’t worry me, nor does São Paulo’s apparent abundance of rain (the city is not without reason known locally as Cidada da Garoa – City of Drizzle). No, what bothers me is the traffic. São Paulo can regularly experience the delights of 186 kilometre tailbacks across the city. This is a city that isn’t so much racing as crawling through the 21st century. Little wonder then that it can boast the world’s largest fleet of helicopter taxis. People have actually spent so long in traffic jams in this city that they have ended up getting engaged! I shit you not!

No, I’m not worried about crime…I’m more concerned about forming an emotional attachment with some random passing paulistanos, just to while away the unendurable boredom of rush hour.